A moving picture the waters lent.
Mind in the past; eyes on the present.
The face that looks back at him quails.
Years ago, a ship stretched her sails.

Little did her men know
About the stowaway below.
He was holding back tears
While fighting his fears.

A blessing. A kiss on his head.
‘I love you. Be brave,’ she had said.
He’d never become a slave like her.
‘Mother,’ was the eight-year-old’s whisper.

His life sculpted by what he’d heard
In the darkness, those whispered words.
He would, after decades of being brave,
Meet the reason he was saved.

He moves away from the water’s edge,
Leaves his favorite ledge,
To see someone he barely knew
But should’ve known all his life…She was new.

To meet his mother, he’s on his way.
Today’s  not just any other day.
The chocolate-coloured skin matches his
As he puts her ring to his lips.

This poem wouldn’t have been written if a friend of mine hadn’t given me the prompt ‘Reflection’. Thank you!

Straight away, a picture of a man staring at his image and thinking about his past filled my head. That is what this poem is about. A man returns to his mother. She had sent him away to save him and now, he is going to meet her. It is his turn to save her. But, he is not alone. :) 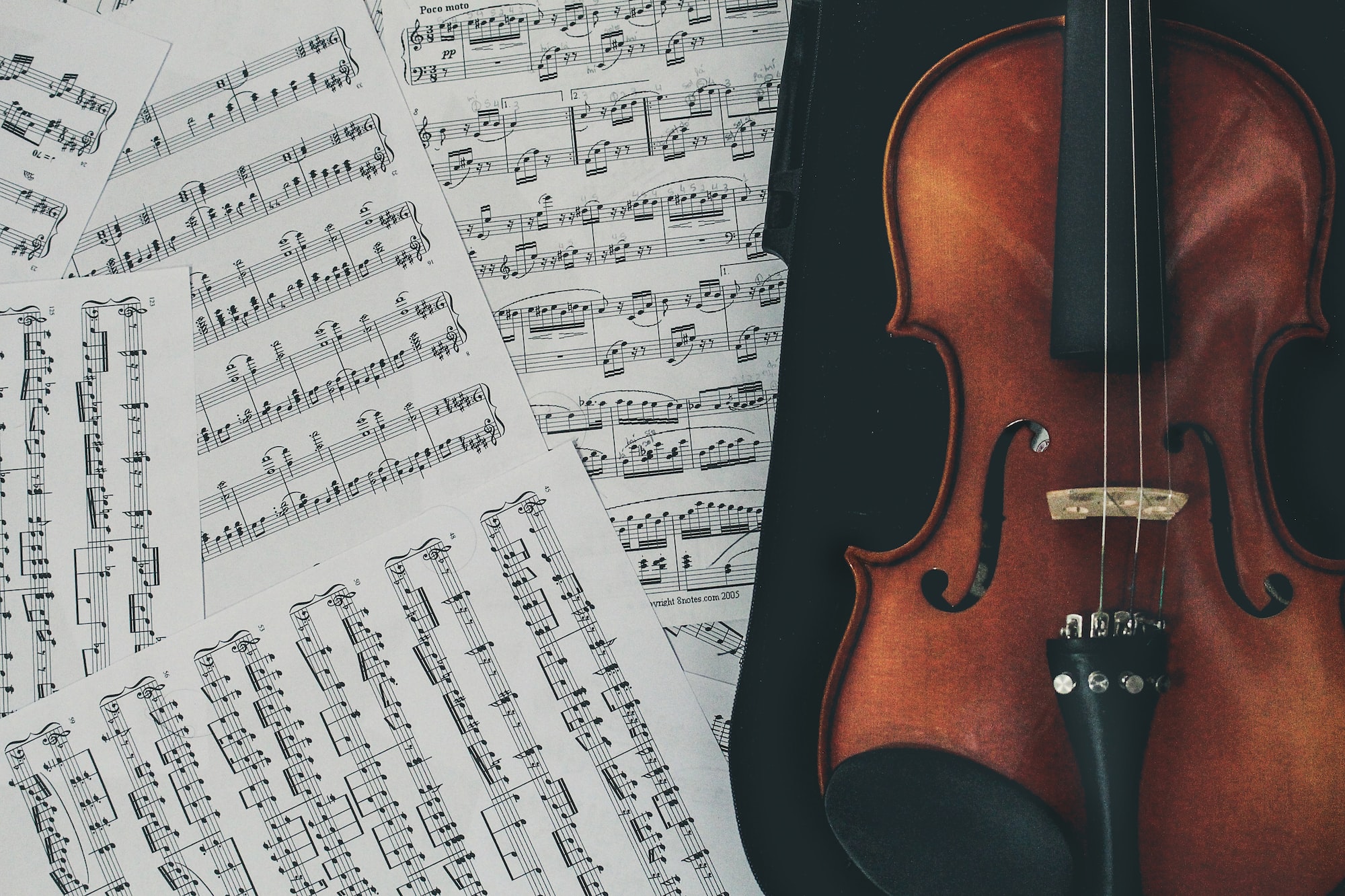 Music has been a huge part of my life. It has brought smile to my lips and tears to my eyes. It has stayed by my side when I was sad and brought me company when I wanted to share. 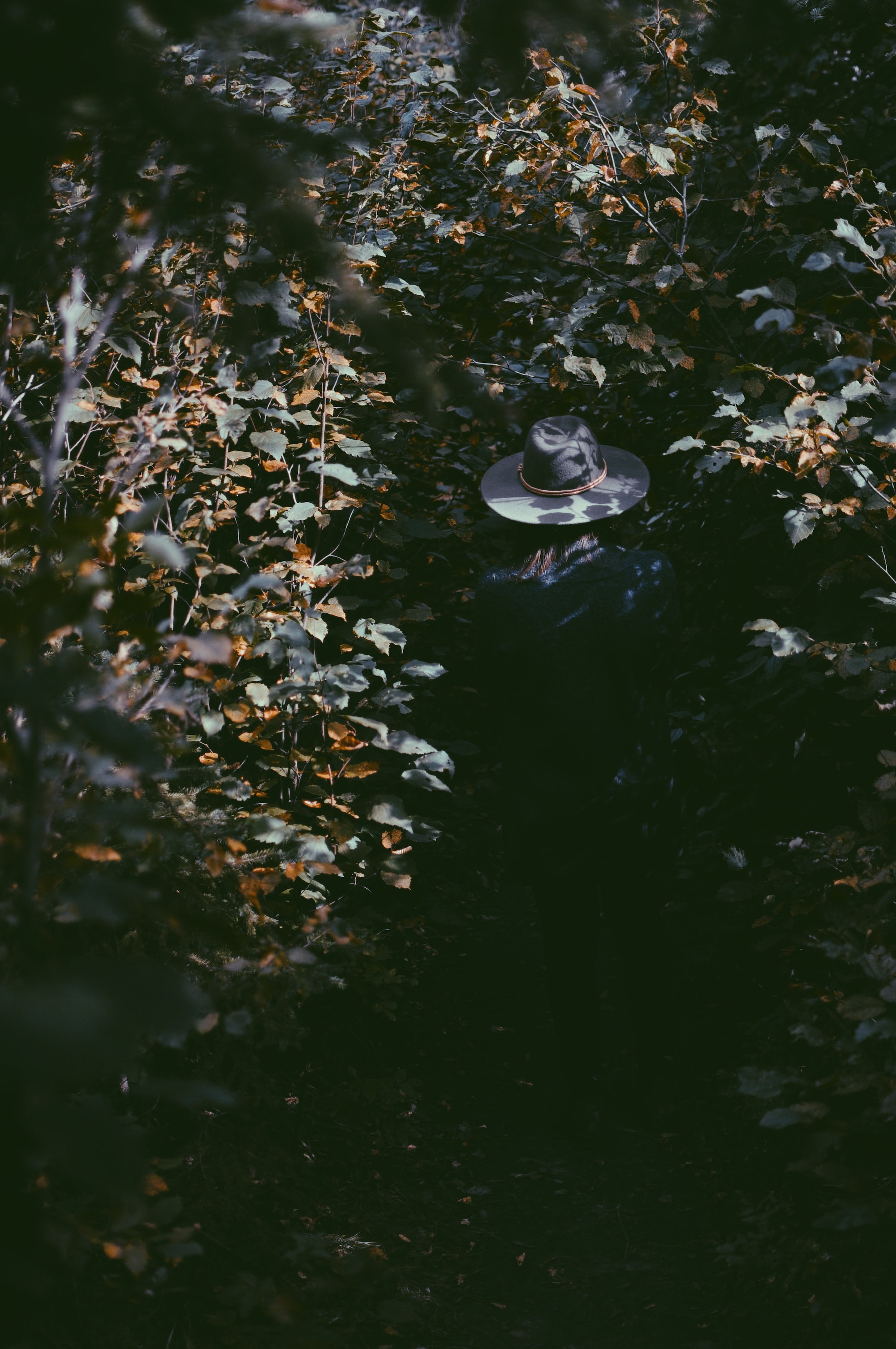 The title says it all. It didn’t take a lot of imagination. Just put a few thoughts and experiences of someone who is not new to the feeling into words.