She stretched and yawned,
And opened her eyes to the faint light of dawn,
Her shimmering wings the same hue
As the sky – the same blue.

‘twas a world she knew not.
A land where no wars were fought!
Only to write on was paper,
Not incentive for a gambler.

While, towards the sun she soared,
Below, she saw daughters being adored.
Every child was blessed to be lettered.
Not a single family, beggared!

She walked slowly, awed to feel
No fear in men for their next meal!
He was oblivious to greed.
No hatred to make him bleed.

Her eyes filled up with grateful tears
On hearing, not for nuptial vows, were early years;
Neither were they for tasting abuse.
No nestling raised by the likes of cuckoos.

As in the green shade she knelt,
Happiness, she, more than saw, felt
Here, unheard of was anger!
The sweet smell of peace would always linger..

What she witnessed had her anchored!
‘Murder’ was not a word.
Guilt, a novel emotion.
Life on earth had attained completion.

A whisper of feet. She looked up and said,
To the magnificent creature standing with wings spread,
“Mother, was it a dream?
The world not falling apart at the seams?”
Never before had such a sad smile been worn!
To her daughter, it seemed like she was being torn.
The words came slow and choked;
Pain and sorrow were uncloaked…

“It was a dream. A dream of the past.
A dream of the world that never did last!”
Curious eyes met the grief filled ones,
“Can it breathe again, as it did once?”

A battle raged between hope and sorrow.
Sorrow bowed down low.
‘twas hope that gave the answer,
“It can, with Love – the enchanted elixir.”
But sorrow, again, ended up above,
“Is man capable of such unadulterated love?” 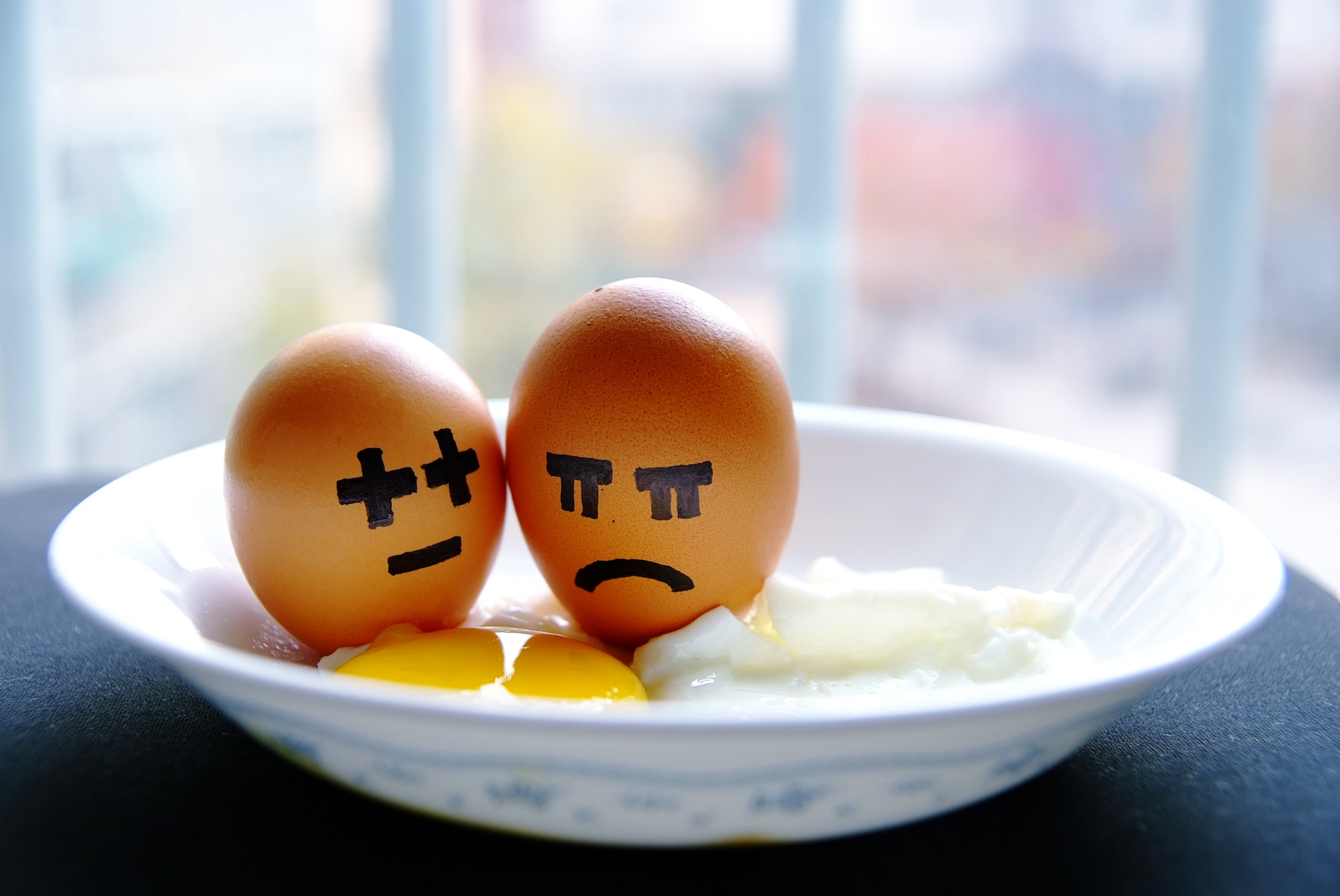 Being honest and being nice, the way I see it, are two completely different things that hardly ever overlap.