She looked at her brother with innocent eyes, ‘Why can’t I work as a mechanic, like you, if I score low marks? Why do mummy and pappa say they’ll marry me off?’.

Without looking up from the car he was playing with, he replied, ‘You aren’t strong enough to work with all the tools.’

‘What would you do if you can’t lift something?’ the nine-year-old shot back.

‘Well, I can do that too,’ she told her brother. ‘So why can’t I work in the mechanic shop?’ She wasn’t giving up.

‘Maybe because you hate getting grease all over your hands,’ the eleven-year-old big brother replied thoughtfully.

‘Always on trees like a monkey,’ he heard his grandmother grumble. Out of the corner of his eyes, he saw his sister put her head in her hands theatrically.

‘Not again,’ she whispered, turning her head sideways and looking at him.

‘Why don’t you play something that girls of your age should be playing?’ she asked, walking into the room. ‘Thirteen years old and you still climb trees like a boy.’

He whispered something in his sister’s ear. It made her giggle.

‘But they said I shouldn’t leave the room,’ she said, unsure.

He shrugged. ‘What’s the worst that can happen?’

‘I’ll be shouted at. Punished,’ she whispered furiously.

‘And you’ll be…’ he prompted. He kept his voice down. He didn’t want to wake anyone up either.

‘I’ll be grounded,’ she said slowly, a smile growing on her face. ‘Asked not to leave my room.’

He winked at her. ‘Let’s go. The terrace. C’mon!’ He knew keeping a teenager cooped up in her room for five whole days was not the best idea.

‘Thank you,’ she said, as they sat leaning against each other looking at the sky.

And then he played his last card. ‘Care for some chocolate, sister?’

‘Can you believe I’m twenty-three?’ She wondered out loud. She was sitting cross-legged floor, leaning against the bed and starting at the half melted bar of chocolate in her hand as if it held answers to all of the universe’s questions.

‘You’ve eaten too much chocolate,’ he commented looking at the wrappers around her. There were a lot of them around himself, too. ‘Huh..’

‘That makes you twenty-five!’ The excitement of the said discovery made her voice seem too loud in the empty house. She giggled and put a hand over her mouth.

‘I still feel like I’m cheating when I tick the box that says “Adult” in forms,’ she whispered conspiratorially.

He knew exactly what she was talking about. Maybe he was drunk, too. Or, maybe, she was sober. Did that make him sober?.. He was too tired to figure it out.

‘Be careful,’ she yelled, for what he thought was the hundredth time. He saw his 10-year-old niece teaching her younger twin cousins how to climb trees, directing them where to place their feet and where to hold, along words of encouragement.

He and his sister were sitting there watching, hearts in their mouths and restraining themselves from letting their fear intervene and stop their children from doing exactly what they themselves did when they were kids.

‘Maybe Granny had a point when she said I shouldn't be climbing trees,’ she wondered out loud.

‘They'll be alright,’ he assured her. ‘You were an arboreal for the most part of your life, and you turned out alright.. Well, mostly alright,’ he finished with a laugh.

Yes, he fully deserved that punch. 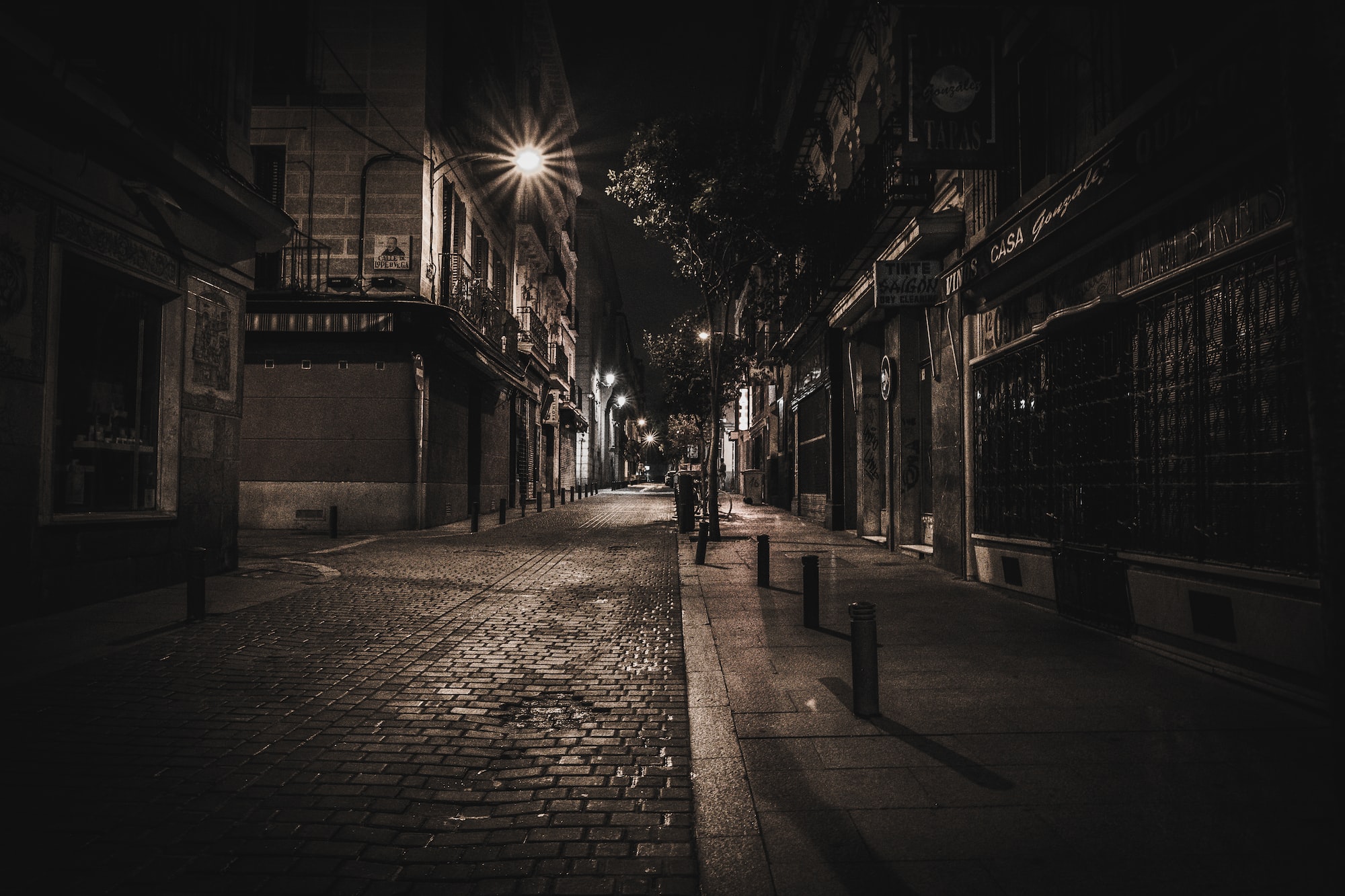 But, that wasn’t what caught her eye. Not his clothes, not his eyes, not even his disheveled hair. It was the blood. The sheer amount of blood. 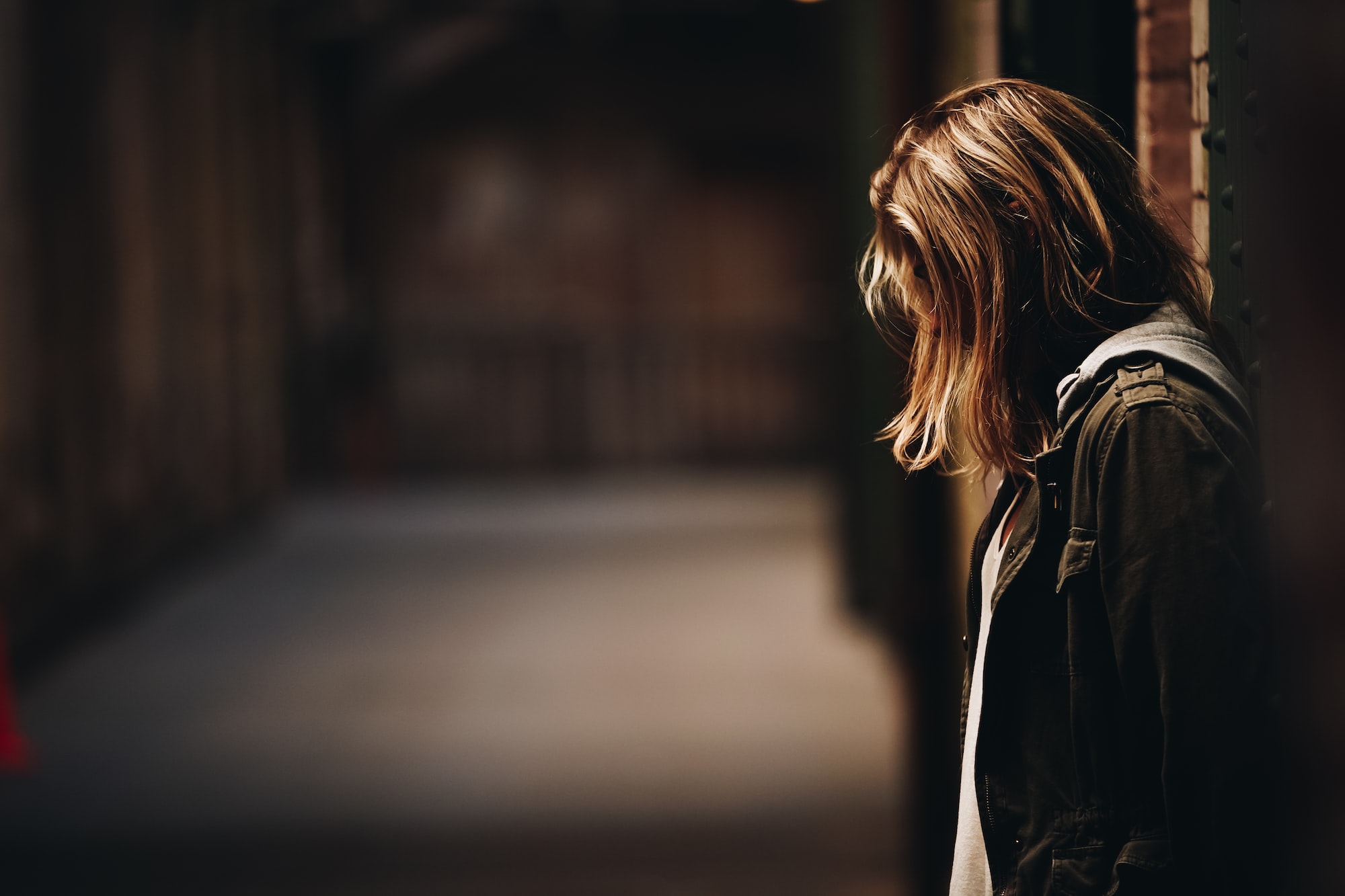 It's a shaky smile Before she sets it right. She loves them still. That's never changed, And she knows it never will. But this is something new. It's something raw.